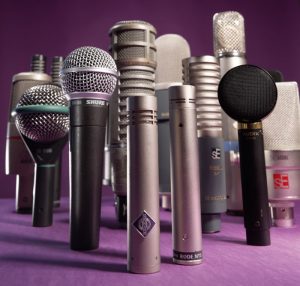 Play
Stop
Next»
«Prev
HIDE PLAYLIST
X
WORK WITH ME