What’s in a name? For Robb Moreira, it’s obvious. When you trust your next voice over project to Robb, you get so much more than just an audio file. You get More acting ability with Robb’s Off-Broadway theater chops… More  than one language because Robb is bilingual speaking both English and Spanish… and More authenticity and personality with Robb’s down-to-Earth, real-person reads. You simply #GetMore with Moreira!

Robb is a successful, and currently, working Voice Over Talent and Coach who specializes in both Spanish and English commercial work. With over a decade of acting training through the Fame School of the Arts and the American Academy of Dramatic Arts, his acting pursuits in theater took him to the world of voice over, where being bilingual has truly paid off for him and his clients.

Robb also has experience in IVR and has done medical training videos in both Spanish and English. He’s read descriptions for the blind on TV cartoons like Daniel Tiger’s Neighborhood, Nina’s World and Rusty Rivets. Robb is currently the voice of “Pushy the Push Pop” in the US and Canada, and has worked commercially with McDonald’s, Lunazul Tequila, Pepsi, National Geographic, Fisher Price, AT&T and most recently campaigns with Giorgio Armani in English and Yves Saint Laurent in Spanish. 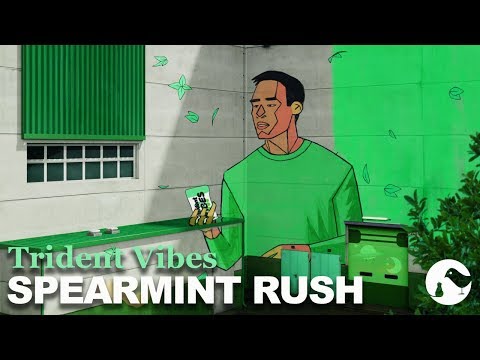 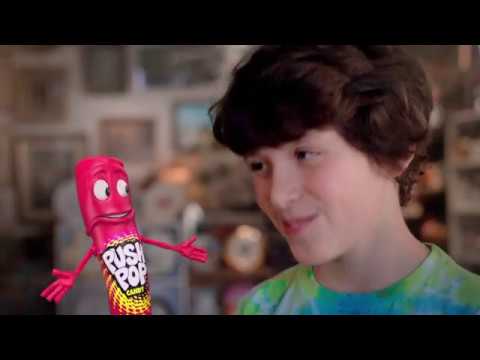 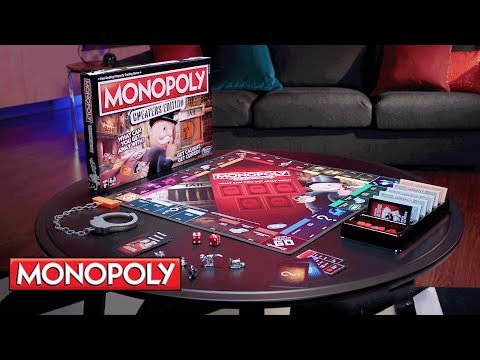 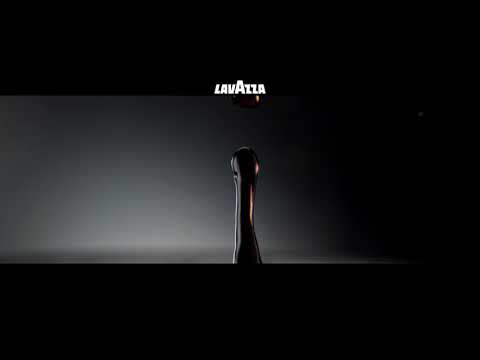 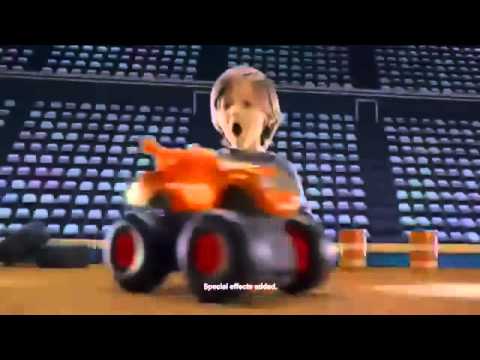 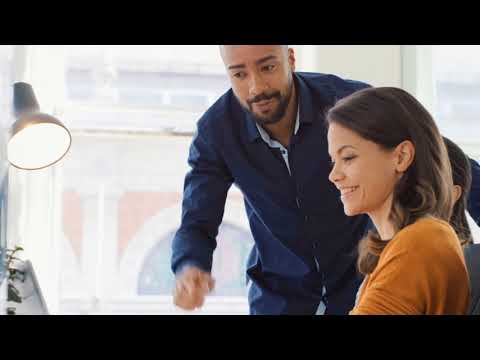 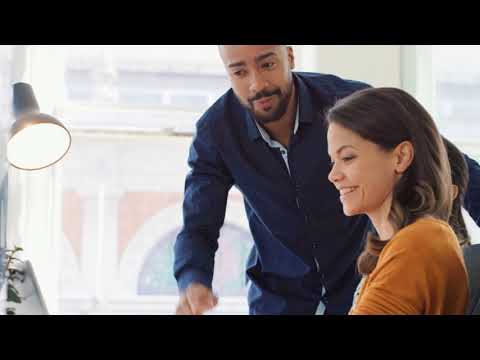 24hr Turn-Around on All Files
MP3 or WAV upon request

I can't say enough great things about Robb Moreira as a top notch voiceover professional. Not only is Robb adept at both English and Spanish VO for commercials with several big campaigns under his belt - he is very knowledgeable of the gaming world and has an acting background which enables him to create characters with his voice that are both believable and unique. Robb is also now teaching VO for my company Abacus Entertainment helping new voiceover students begin to navigate their way into the industry. He is hard working and highly motivated which is the reason why he has been so successful. Plus he has a great love and passion for his work. I highly recommend Robb for all things Voiceover.
Bruce Kronenberg
VoiceOver Coach/Playwright/Actor
It has been a pleasure to work with Robb on several occasions. He is talented, has a terrific attitude, and is easy to work with. Attentive and efficient, Robb always delivers great work, both in English and Spanish. I highly recommend him!
Claudia Salmeron
Senior Producer at NBCUniversal, SkyCastle
Robb has a wide vocal-range and "gets" the tone/feel of a script even without direction. When asked to adjust, he does so with ease. I have hired him several times and highly recommend Robb for your VO projects.
Lance Kistler
Casting Director with KAMP productions 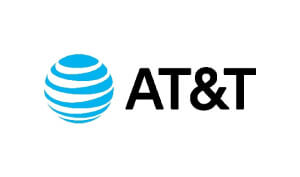 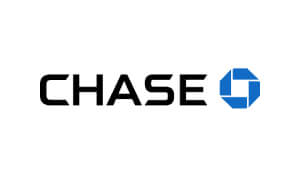 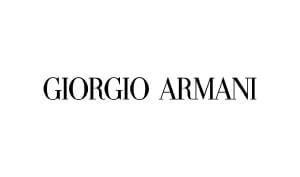 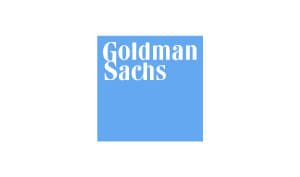 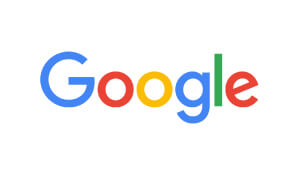 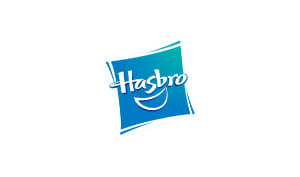 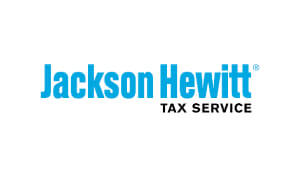 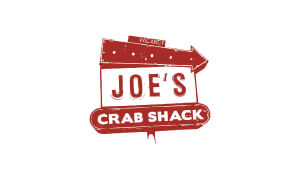 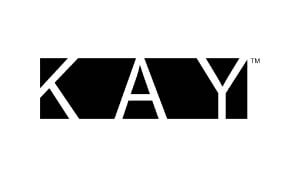 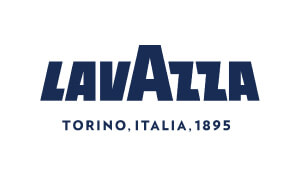 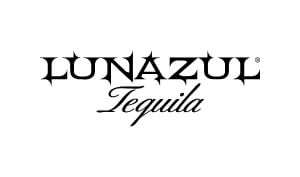 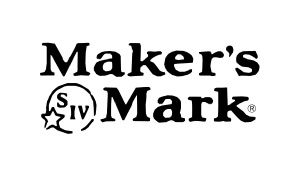 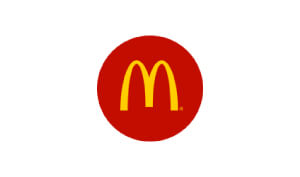 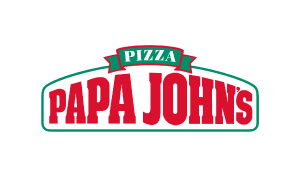 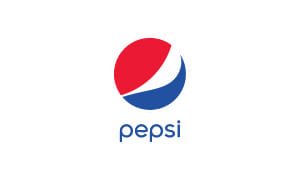 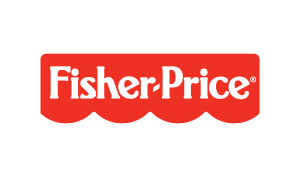 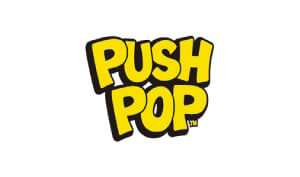 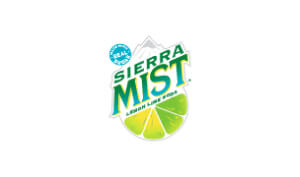 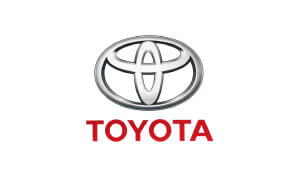 Opinions Are Helpful… and Sometimes… Not So Helpful.

“I would NEVER work with (enter P2P here).” “Just do a search and you’ll see why ALL voice actors are against them.” “You really shouldn’t spend so much time worrying about branding.”

Opinions are a dime a dozen. They can be extremely helpful and sometimes… they can be unhelpful. To be honest, they could just become downright mean and ridiculous. » Continue Reading.

My Issue With Tech Talk for Voice Over

You’ve seen it. You’ve seen it in numerous posts on Facebook, LinkedIn, pretty much darn near EVERYwhere. The dreaded question “Which mic do you think is the best?” or “What mic should I get if I’m getting into VO?” and the WAVE of opinions and suggestions that follow. Now, it’s not the helpful suggestions that make me worried for those » Continue Reading.

Hustle for Your Business – Do What It Takes For You

Have Mic, Will Travel -Microphone Shoot Out

Ever come across the situation where you find yourself travelling and your agent hits you with an audition that you would rock or possibly an audition comes up that you know you would totally win? I’m sure you have… we all have! But when that happens, what do you do? Did you bring your mic [...]

Robb’s Top 5 Rules for Being Successful at VO

I just wanted to give a big thank you to all of the viewers who have been supportive and watch and comment and look forward to my new content weekly. Without the love and support from my peers and the viewers, these videos would just get lost in the ether of the internet. In any [...]